Granite State Communications Hometown Hero Award is presented annually to recognize outstanding contributions in the communities we serve. The nominated individual may be someone who does hands-on volunteer work at a local club, organization, youth group or elder care facility. They may also serve on local councils or civic organizations. No matter what, this individual is always willing to volunteer and quick to lend a hand when called upon.

Each year, in conjunction with our Customer Appreciation Open House, we present a Hometown Hero Award to individuals or community organizations within our service area that have made outstanding contributions to the community.

Learn more about our most recent recipient HERE and check out the complete list of past recipients below.

2021 — Chris Hadik of Chester and Fran Rosenau of Sandown

2019 — Charlie McLain of Weare and Jared Powers of Hillsborough

2016 — Jean Methot of Chester and Patricia Kimball of Sandown

2012 — Ed Mencis of Sandown and Sharon Welch of Chester

2010 — Bertha Deveau of Sandown and Marjorie (Midge) Gould of Chester

Check Out Our Special Offers 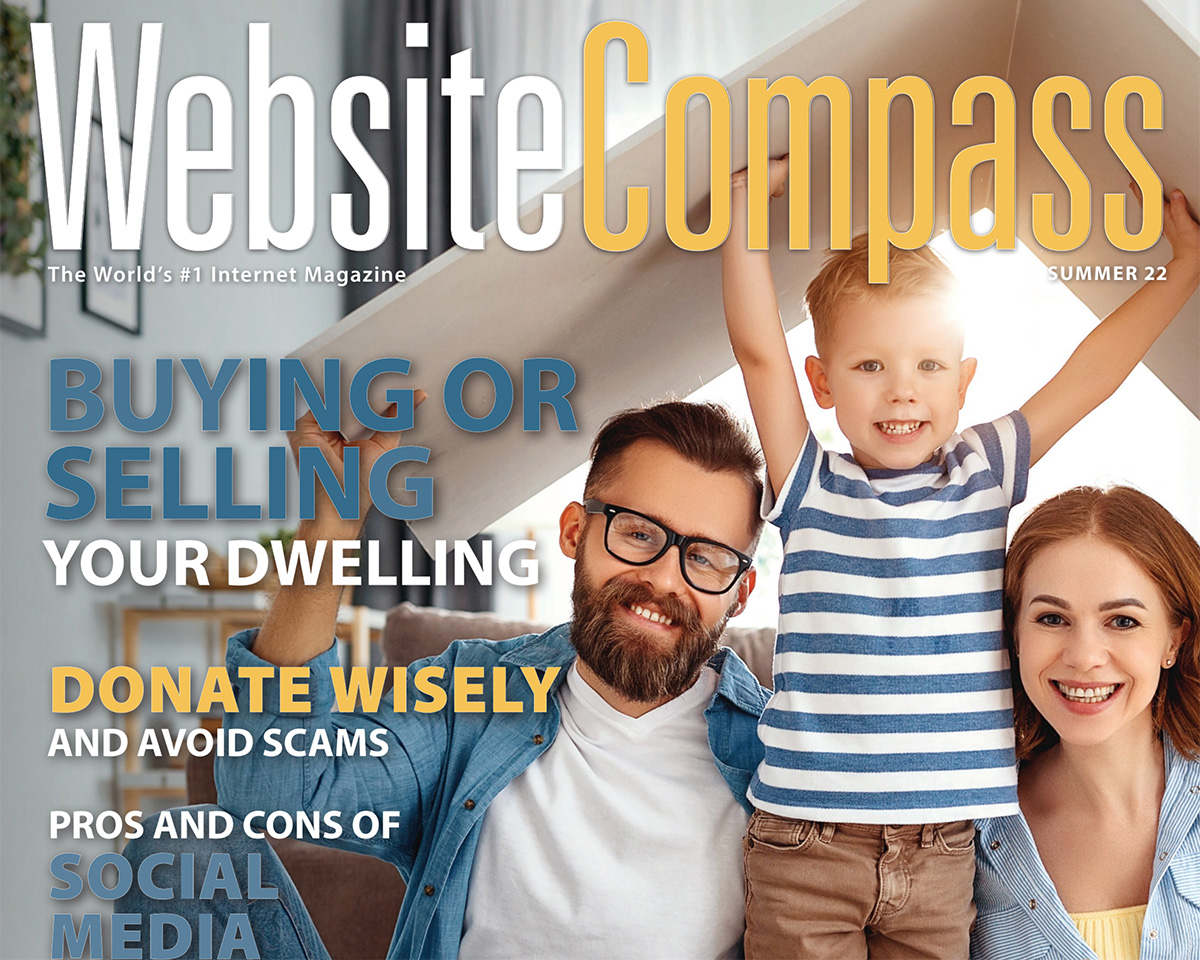 Check out the latest issue of Website Compass Magazine.